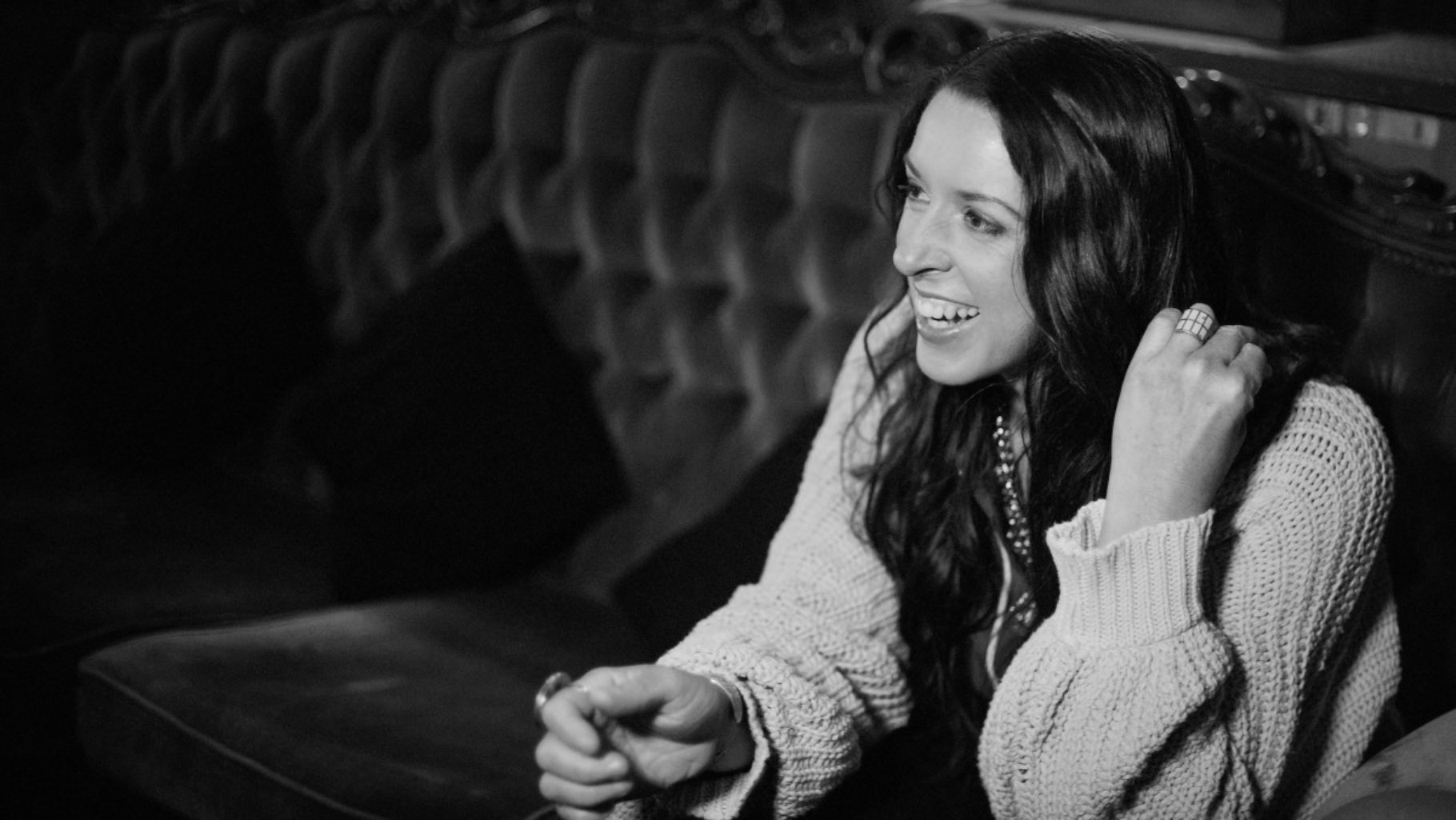 In 2007, with her song “Tailwind,” James became the only Australian songwriter to have won the country category of the International Songwriting Competition, impressing one of the judges Rosanne Cash.

James then began working with producer Herm Kovac on her EP, Harmony James. She worked with Kovac in 2008 on her debut full-length album, Tailwind, which was released to critical acclaim in 2009, establishing Harmony as a new force in country music, “confirming that she is a talented and skilled songwriter, creating fresh music rich in insight, humour and plenty of appeal” and showing “that she is one of the finest vocalists of her generation, both in terms of sheer vocal quality and her ability to interpret all the nuances and emotions of a song. “The title single from the album, “Tailwind”, was released in 2008 and was her first top 10 hit, charting at number 7. She received a nomination for best new talent at the CMAA Awards that year.

“Somebody Stole My Horse,” released in 2009, became James’ first number one single. In 2009, she went on tour with Sara Storer and Kasey Chambers, performing “Tailwind” in major festivals. Chambers later recorded her own version of one of James’ songs, “Good Enough.”

James was nominated for Best Female Artist and Best Album for the CMAA Golden Guitar Awards in 2010 and won Best Female artist at the Victorian and Mildura Country Awards. She also headlined her first Tamworth show. Australian country music trio The McClymonts signed James in 2011 as an opening act for their first major Australian tour. James’ 2011 hit single “Precious Little” became the second most played single on Australian radio.

In March 2011, James returned to the studio with Herm Kovac to work on her second album, Handfuls of Sky. The following November, James signed a worldwide publishing deal with AC/DC’s publisher Albert Music and a major record deal with Warner Music Australia on the same day.

Handfuls of Sky was released on January 20, 2012, along with the Harmony James Songbook, a portfolio of sheet music, lyrics, photos and stories. In 2012, James continued performing at festivals, tours, and shows with artists including Troy Cassar-Daley and Tim Freedman. The first single from Handfuls of Sky, “Pride”, spent six weeks at number one, and the third single, “Emmylou’s Guitar” spend three weeks at number one. 2012 also brought more recognition for James, as she won the country category at the Queensland Music Awards and was nominated for three 2013 Golden Guitar awards: Best Vocal Collaboration with Shane Nicholson for “Reach for You”, Best Female Artist, and APRA Song Of The Year for “Emmylou’s Guitar”.

2014 saw the release of the much anticipated third album Cautionary Tales which snared her CMAA 2015 nominations for Best Album, Best Female Artist and Best Heritage Song for Coal Seam Gas. Harmony toured extensively with Luke O’Shea and Pete Denahy and then later in the year with Lachlan Bryan.